Received the following error from the Azure AD stating that Password Synchronization was not working on the tenant. 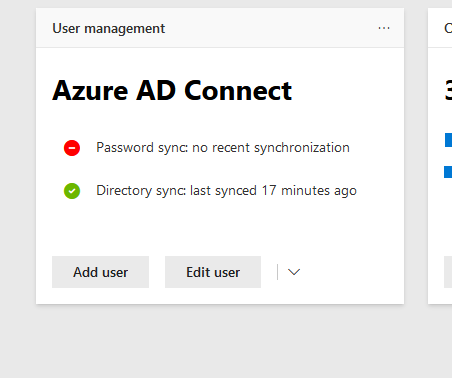 When i manually initiate a delta sync, i see the following logs

Turns out the Domain controller Defined as the primary DNS value was pointing was going thorough updates, its responding on the DNS but doesn’t return any data (Brown-out state)

when checking DNS since the DNS server is connecting, Windows doesn’t check the secondary and tertiary servers defined under DNS servers.